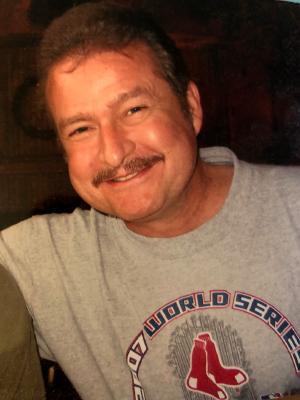 Visitation Information:
A celebration of Phil’s life will be held on Saturday, February 22, at 5 PM at Skip’s Lounge in Buxton.

Contributions in his memory may be made to the Gosnell Memorial Hospice House, 11 Hunnewell Road, Scarborough, ME 04074.

Obituary:
Philip J. Slocum, 63, of Standish, passed away peacefully in hospice care on February 16, surrounded by family and friends, after a brave fight against cancer.

Philip was the oldest of five children, and is survived by his four siblings and their spouses and partners: Linda Barker (Reed Barker) of Gorham, Richard Slocum (Loni Slocum) of Oklahoma, Jennifer Thayer (Rick Thayer) of Kittery, and Nathan Slocum (Kelly Stacy) of Scarborough. He was also the uncle of several adored nieces and nephews. The Slocums are a very close family, who often spend time together motorcycling, boating, hunting, and at family gatherings.

Phil had an adventurous spirit and was always game to try something new. As a teenager, he took part in sled dog racing with his mom and stepfather. He had his own boxing club, where local school friends came to his family’s garage and held boxing matches. Phil, of course, was always Muhammad Ali! One of the biggest thrills of his life was when he and Susan actually got to meet “The Greatest.” Phil was passionate about fishing, from brookies to lake trout, and loved to tie his own colorful flies. Together, Phil and Sue enjoyed boating on Sebago Lake and hosting big gatherings for family and friends. They also spent many hours riding on their Harley.

Born in Cambridge, Massachusetts, Phil was a graduate of Bonny Eagle High School and Southern Maine Community College. He spent his career working in the hospitality industry. He was known as an extremely hard worker and was highly respected and loved by his employees at the many restaurants and bars where he managed, including the Royal River Grill, Bull Feeney’s, the Sagamore Hotel on Lake George in New York, and most recently the Oxford Casino Hotel.

We will all miss Phil deeply and lovingly remember his larger-than-life personality, his infectious optimism and good humor, and his great love for his family and friends.

Original source can be found here.

Organizations in this Story 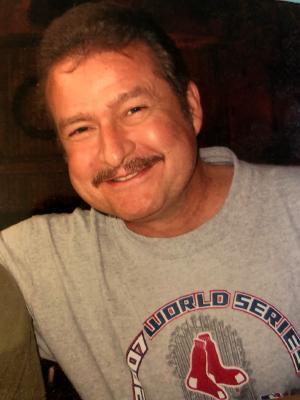 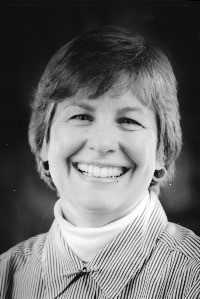 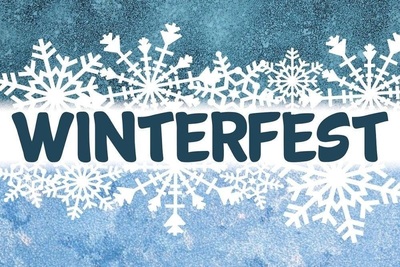 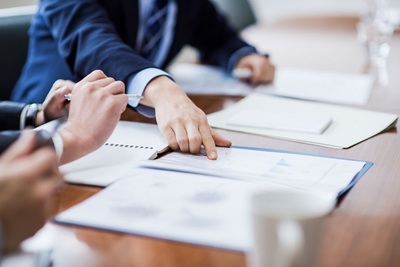 BIDDEFORD - SACO CHAMBER OF COMMERCE: Venturing Forth - Business Planning for Entrepreneurs to be held on Feb. 21 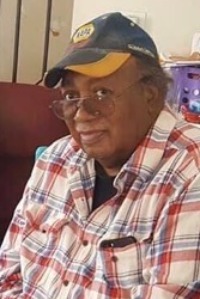 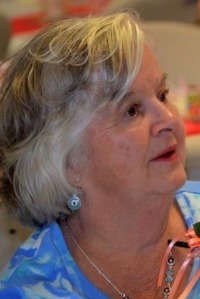 31
Mar
Venturing Forth - Business Planning for Entrepreneurs
10:00 AM @ Biddeford-Saco Chamber of Commerce

01
Apr
Venturing Forth - Business Planning for Entrepreneurs
10:00 AM @ Biddeford-Saco Chamber of Commerce

02
Apr
Venturing Forth - Business Planning for Entrepreneurs
10:00 AM @ Biddeford-Saco Chamber of Commerce

03
Apr
Venturing Forth - Business Planning for Entrepreneurs
10:00 AM @ Biddeford-Saco Chamber of Commerce